Our business is located and has been active for five decades, in Pirgos, a village in the municipality Archanon Asterousion, in the south of Heraklion region. In 1970 Vardakis Stelios "the grandfather of barley rusks" was one of the first innovators of rusks mass production in Crete. he was inspired by traditional local recipes which he enriched with flour of higher quality adding sour dough. A procedure which makes bread and rusk last for at least eight months maintaining its taste, consistency and aroma unspoiled.

Our identity is passed through the 10 years from generation to generation. We pass on the values of wheat for the human body, paying attention to the crown jewel of the Mediterranean Diet, which is the Rusk. 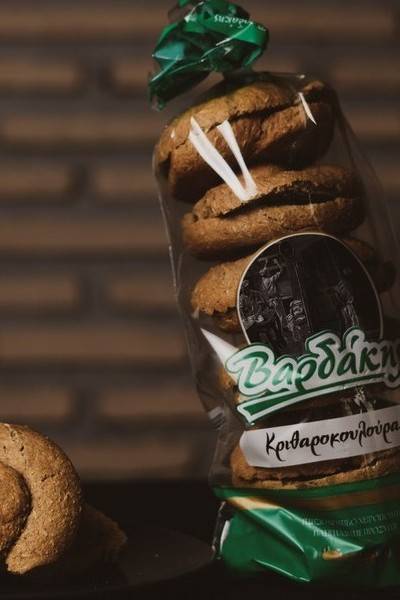 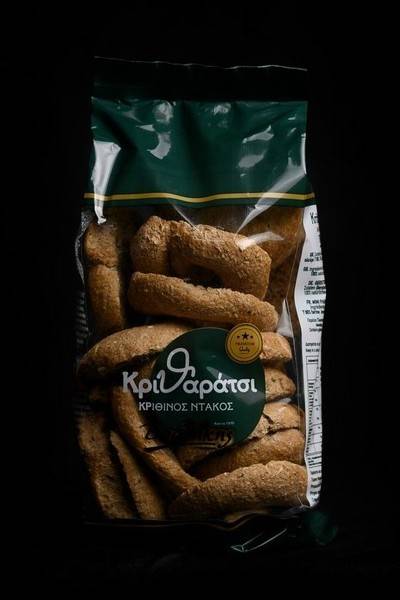 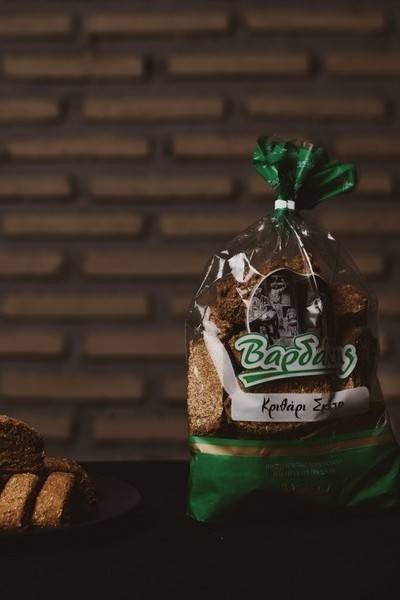 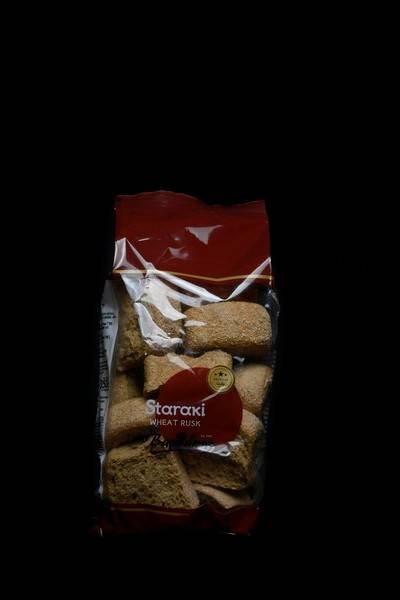 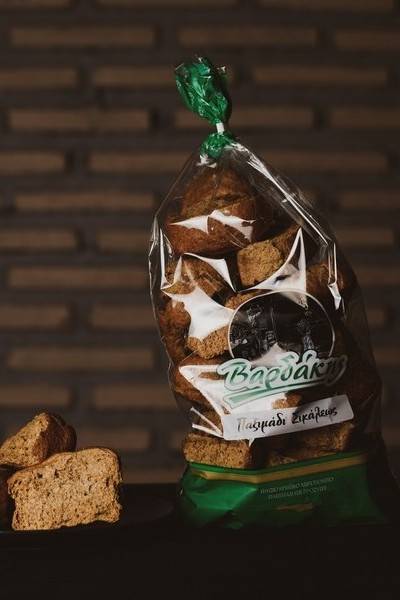 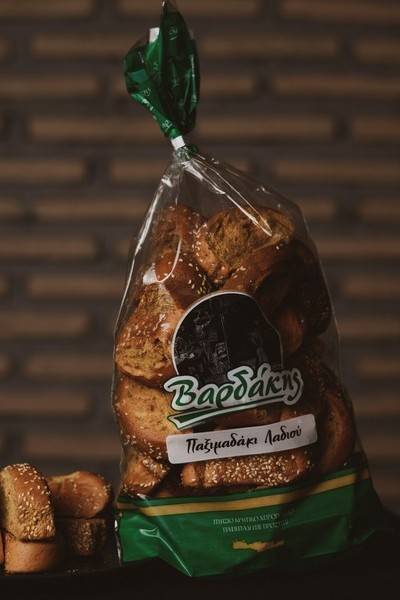 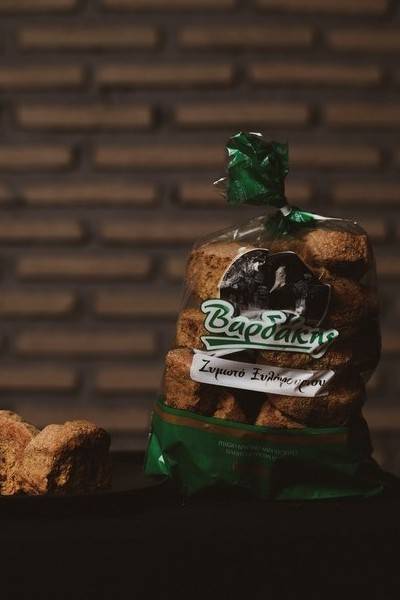 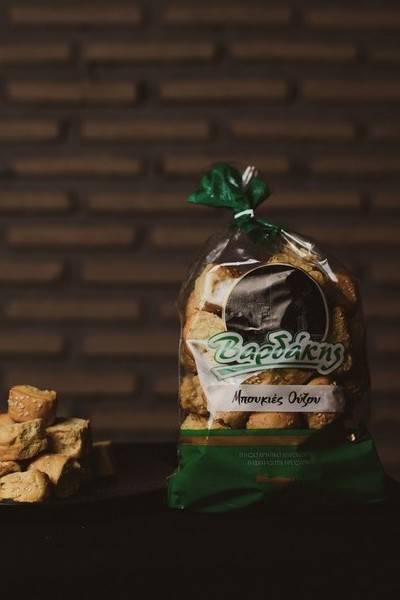 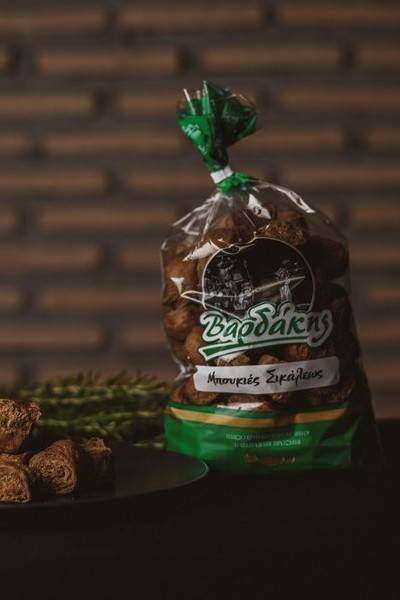 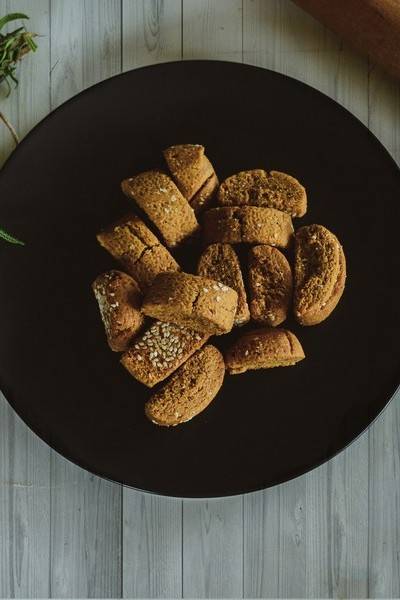 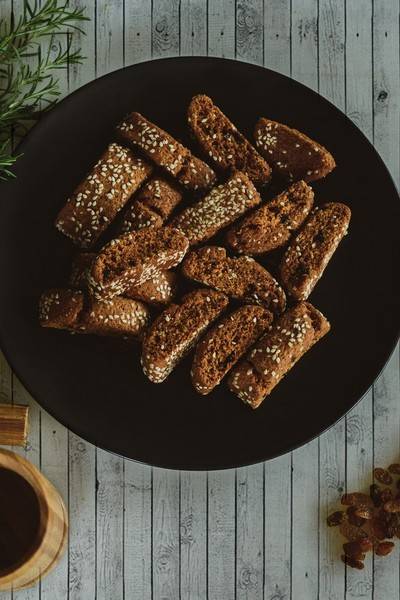 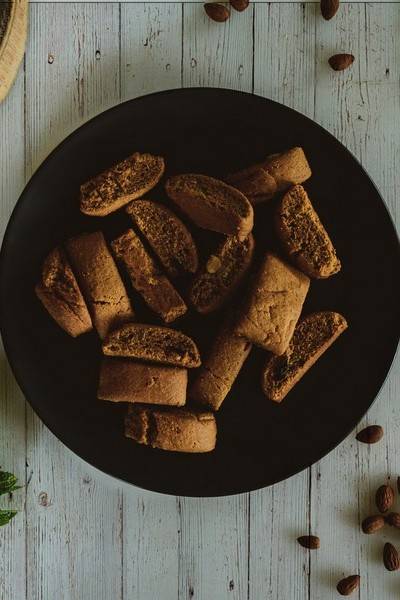 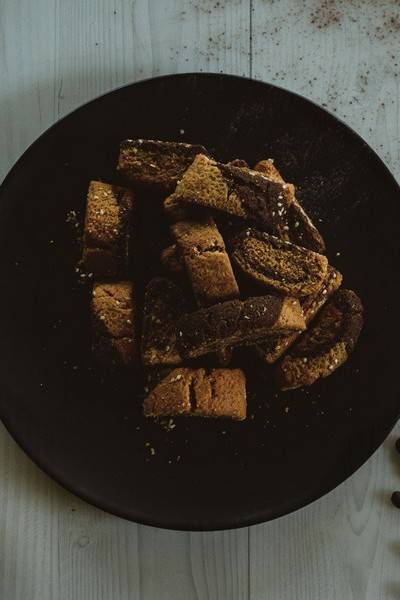 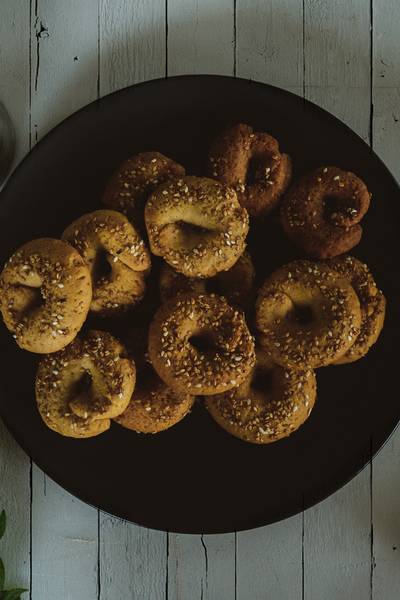